The SD-09™ Spacecraft Watch is available in 4 different variations:

The dial of the SD-09™ Spacecraft Watch features two hands, a seconds sub-dial, a date window, applied indices, two-toned chapter ring and stenciled arabic numerals at the 9 and 12 o’clock positions.

The hallmark on the dial is the seconds sub-dial, which is actually a spinning disc with 8 markers around it. The design, called the “Spacecraft Engine”, is inspired by The Phoenix Lights UFO Sighting which occurred in Phoenix, Arizona on March 13, 1997. There is a notable nice touch in the colour scheme for the rose gold PVD variation which features red border around the sub-dial and also on its chapter ring. Hint: Backers on Kickstarter can look forward to unlocking two other interesting designs of the sub-dial!

Note: ‘SPACECRAFT’ text on bezel will not be included in the final production. 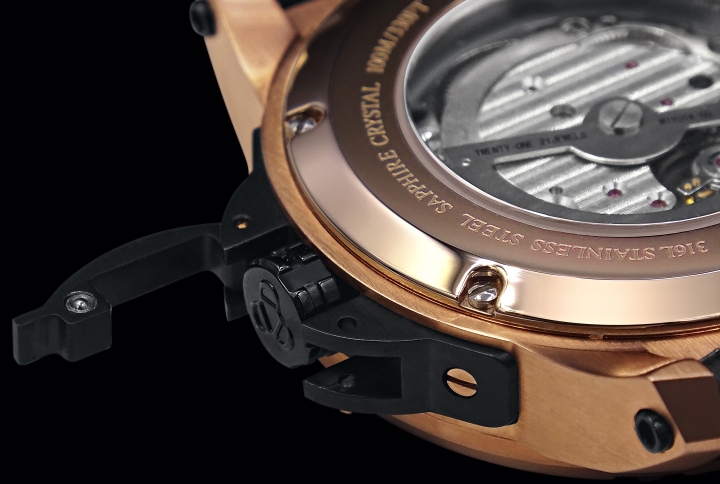 Weighing less than 230g, the 316L stainless steel case from Finland measures 42mm in diameter and 14mm thick. Variations with PVD-coated case use a harder and more corrosion resistant coating than those applied by the standard electroplating process.

The SD-09™ Spacecraft Watch comes with Swiss sapphire crystal on the dial side and case back. Each crystal is treated with Swiss anti-reflective coating for a better view of the dial and the movement. The watches are water resistant to at least 100 meters. 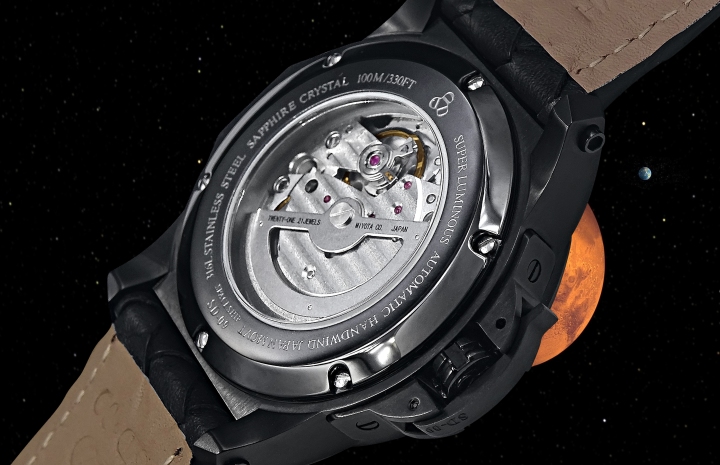 Onto the movement, the SD-09™ Spacecraft Watch is powered by the Miyota 8218 automatic movement. It is a non-hacking workhouse caliber featuring 40-hour power reserve and keeps accuracy within -20 seconds to +40 seconds a day.

Each SD-09™ Spacecraft Watch is paired with a unique hand woven strap made with genuine 5mm thick Italian calf leather. 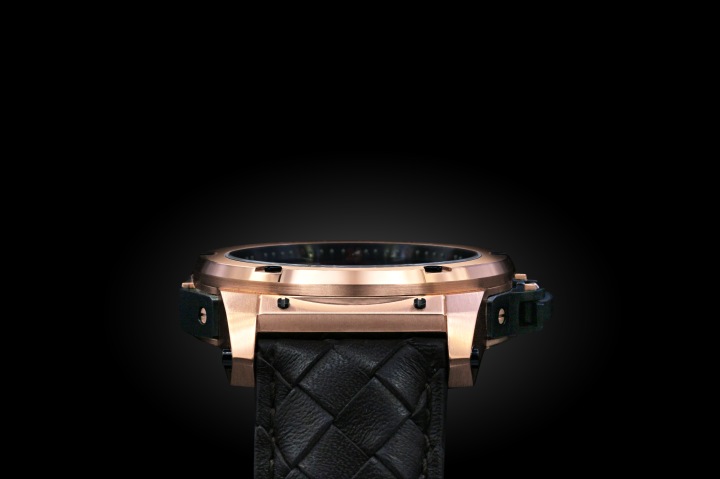 All watches are designed and engineered in Hong Kong. Back the SD-09™ Spacecraft Watch on their Kickstarter campaign here!

Sunday Blues?
What's your thoughts on the new @Rolex Submariner in 41mm?
It's a Sinn!
Something different this week. What do you think about investment-grade watches? Link to article in profile.
Is there such a thing as an investment-grade watch? I'm a non-believer (for various reasons) but there are a selected few that are certainly on the investment radar.
The Soprod M100 is a refreshing alternative to the Selitta SW200 and ETA2824. My take on the @jswatch 101 38mm - Link in profile